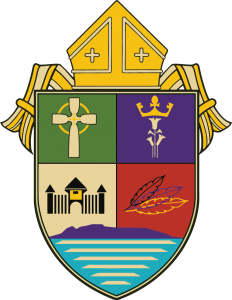 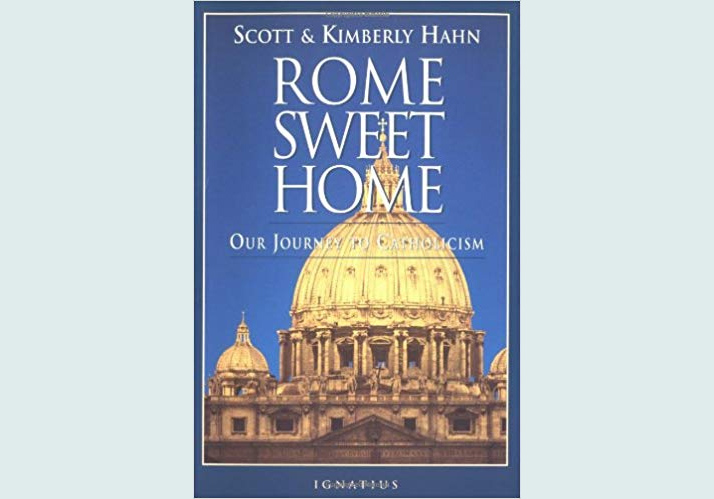 This proverb is evident in the many conversion stories of some very unlikely characters. God works in mysterious ways, converting individuals to Catholicism through truth, goodness and beauty. He comes in search of each one of us and calls us each by name. Here at the Pastoral Centre, we have a plethora of magnificent books about conversion to inspire one and all. During this time when the Church is suffering so much in the wake of numerous scandals, God is raising up some unexpected giants! Of course, there are the classic spiritual memoirs of St. Augustine’s Confessions, and Thomas Merton’s Seven Storey Mountain. More recent selections include:

Rome Sweet Home by Scott and Kimberly Hahn. Scott Hahn was a “Presbyterian minister, the top student in his seminary class, a brilliant Scripture scholar, and militantly anti-Catholic … until he reluctantly began to discover that his enemy had all the right answers.” Kimberly, also a “top-notch theology student in the seminary, is the daughter of a well-known Protestant minister, and went through a tremendous dark night of the soul after Scott converted to Catholicism.” She eventually converted to Catholicism as well.

An Immovable Feast: How I Gave Up Spirituality for a Life of Religious Abundance by Tyler Blanski. His “religious path began with a fundamentalist Baptist childhood to an adolescence in emergent church spirituality. Tyler moves on through hipster years as a house painter and musician, then marries and enters a seminary in Wisconsin. After years of wearing a black cassock and preparing to be an Anglican priest, and his final bold decision of joining the Catholic Church, Tyler Blanski’s tale does not reject suitors of religion, but seduces them.”

These memoirs have captured the hearts and minds of thousands of lukewarm Catholics and brought them back into an active participation in the Church. These powerful testimonies cannot help but inspire.

Come and browse our selection today!