Thunder Bay is a city in, and the seat of, Thunder Bay District, Ontario, Canada. It is the most populous municipality in Northwestern Ontario with a population of 108,359 as of the Canada 2011 Census, and the second most populous in Northern Ontario after Greater Sudbury. Located on Lake Superior, the census metropolitan area of Thunder Bay has a population of 121,596, and consists of the city of Thunder Bay, the municipalities of Oliver Paipoonge and Neebing, the townships of Shuniah, Conmee, O'Connor, and Gillies, and the Fort William First Nation.

European settlement in the region began in the late 17th century with a French fur trading outpost on the banks of the Kaministiquia River.[10] It grew into an important transportation hub with its port forming an important link in the shipping of grain and other products from western Canada, through the Great Lakes and the Saint Lawrence Seaway, to the east coast. Forestry and manufacturing played important roles in the city's economy. They have declined in recent years, but have been replaced by a "knowledge economy" based on medical research and education. Thunder Bay is the site of the Thunder Bay Regional Research Institute.

The city takes its name from the immense Thunder Bay at the head of Lake Superior, known on 18th-century French maps as Baie du Tonnerre (Bay of Thunder). The city is often referred to as the "Lakehead", or "Canadian Lakehead", because of its location at the end of Great Lakes navigation on the Canadian side of the border. 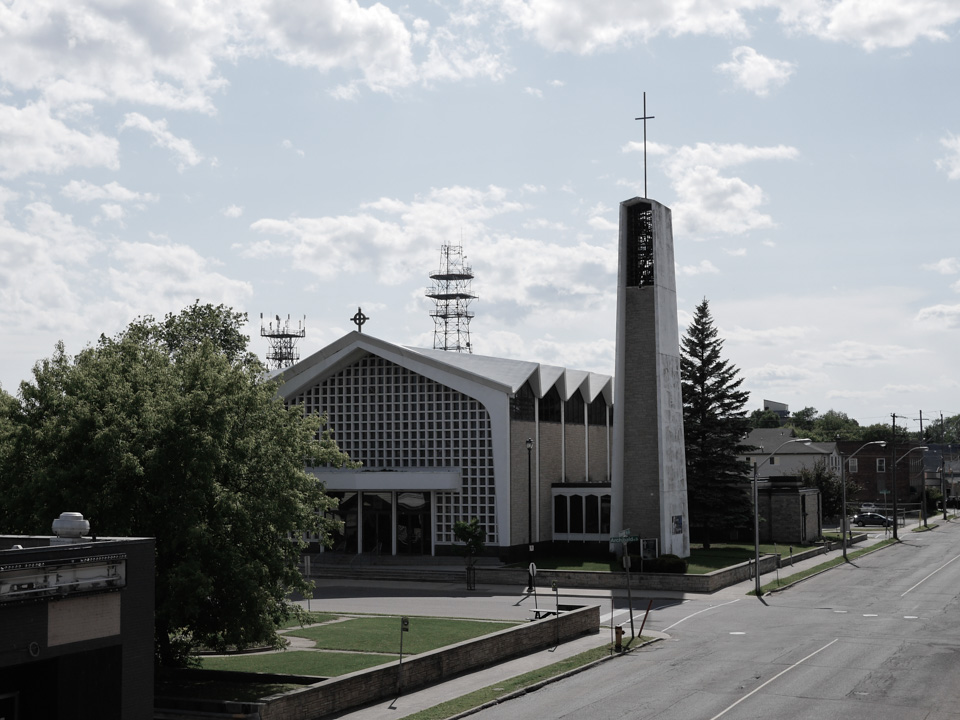 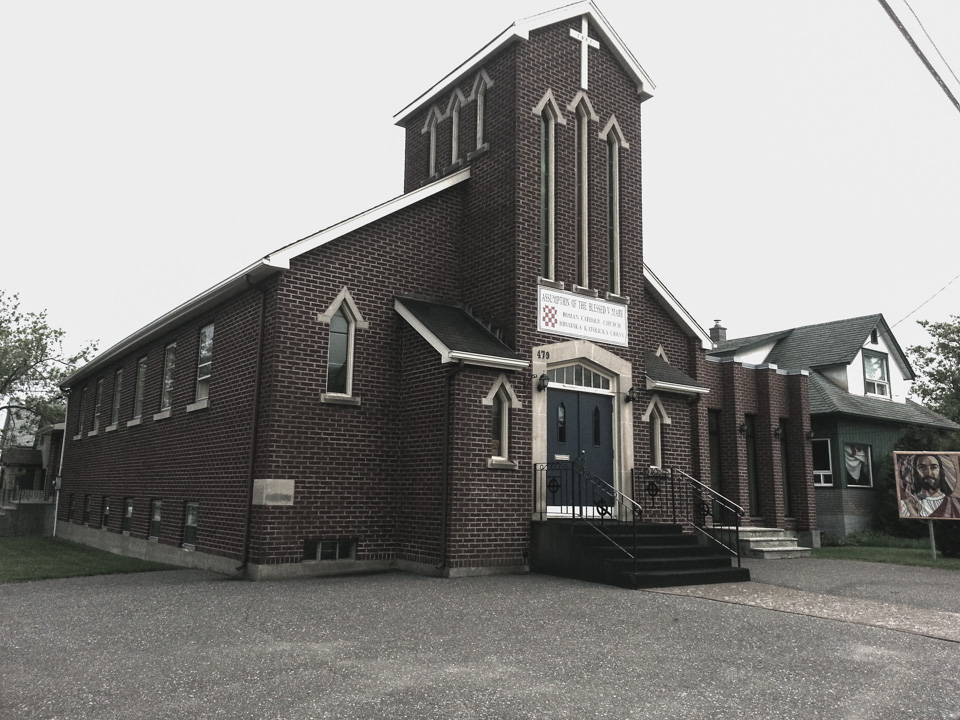 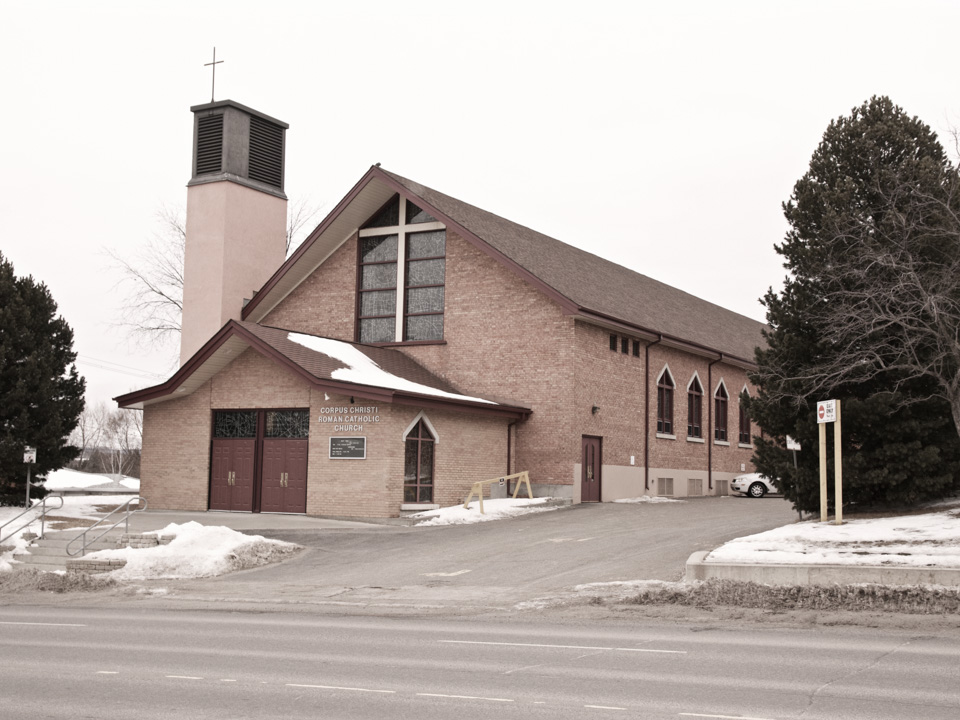 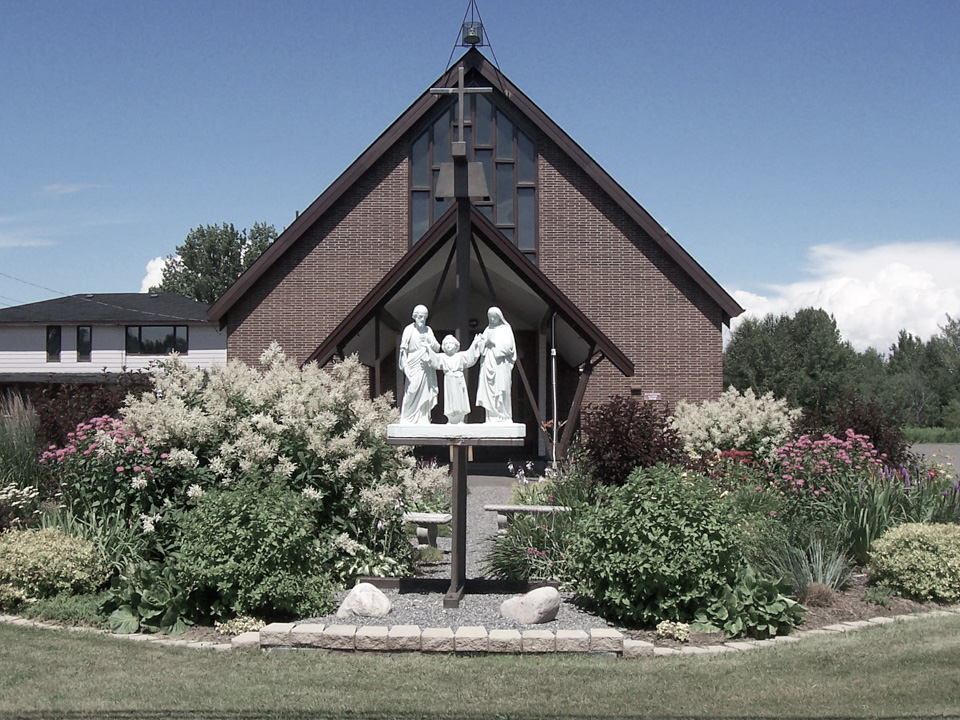 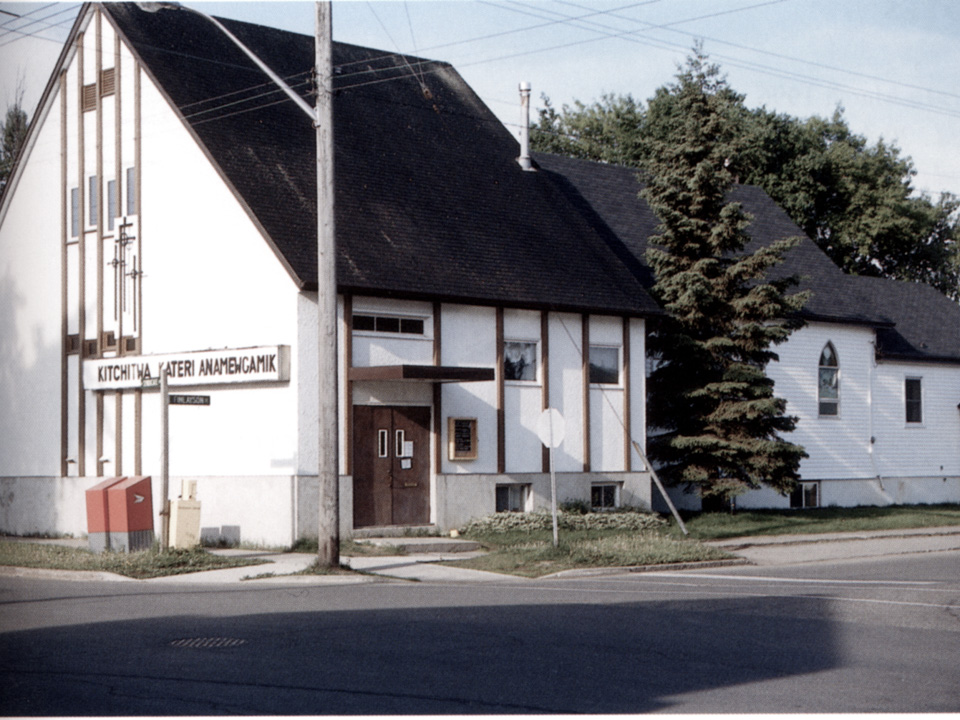 Our Lady of Loretto Expand 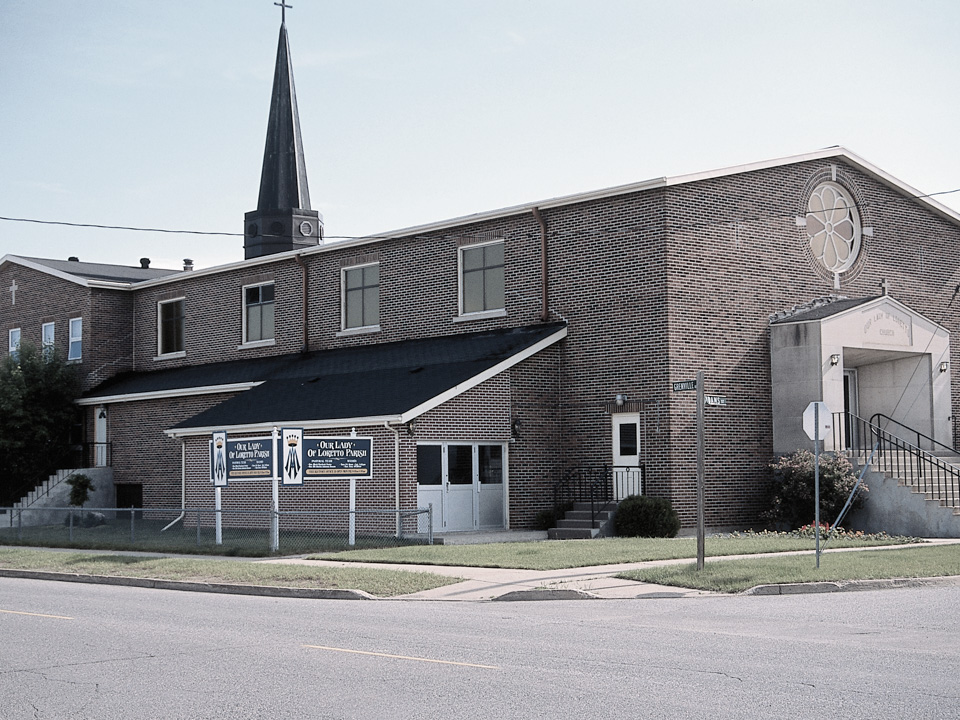 Our Lady Queen of Poland Expand 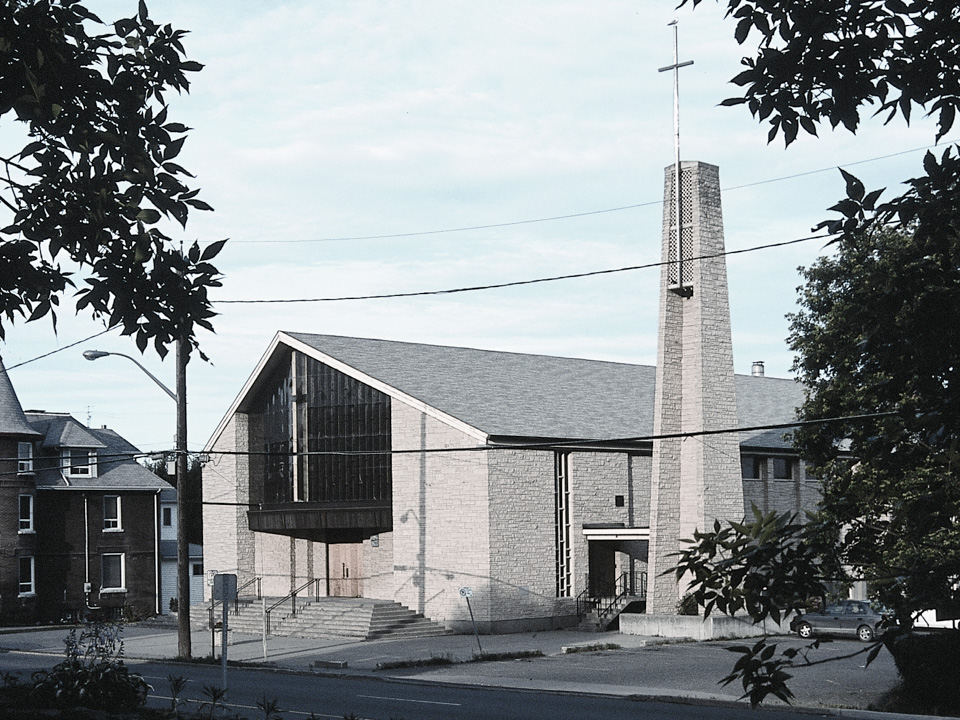 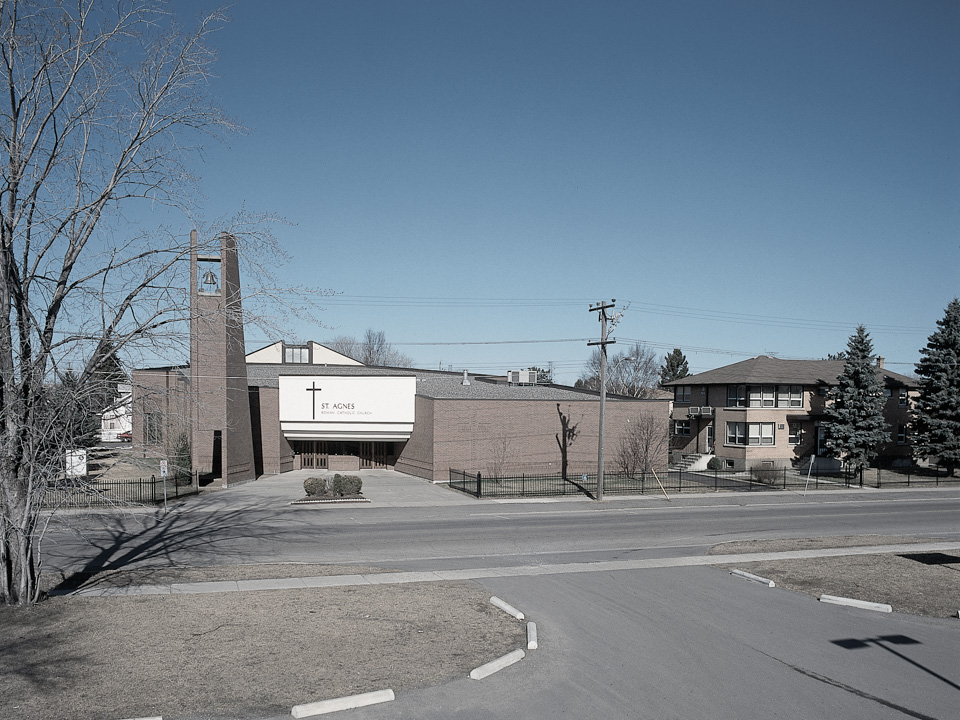 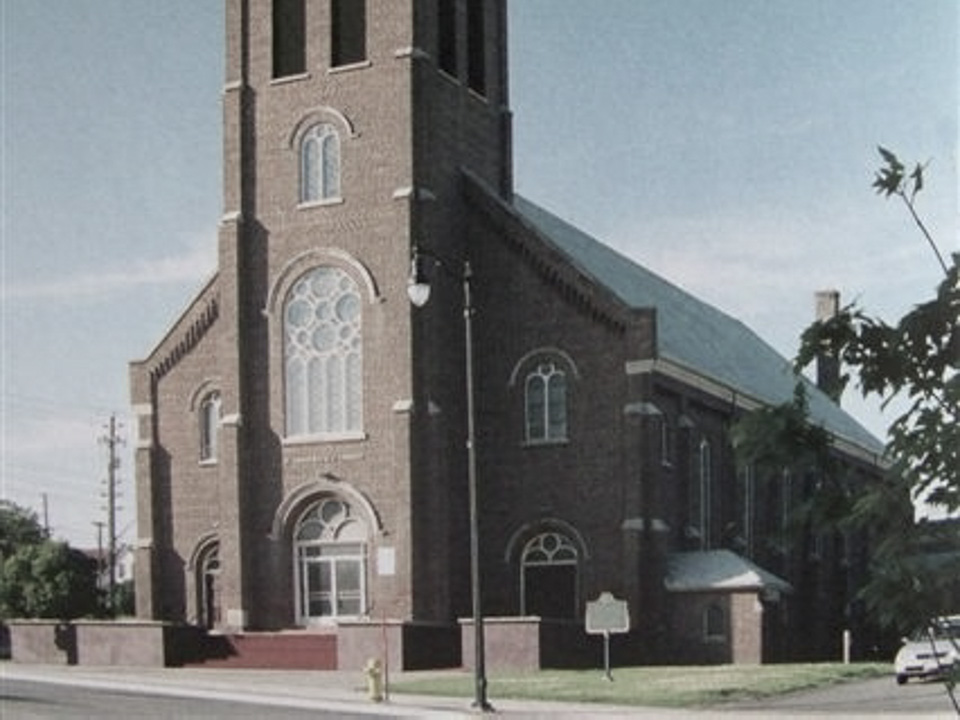 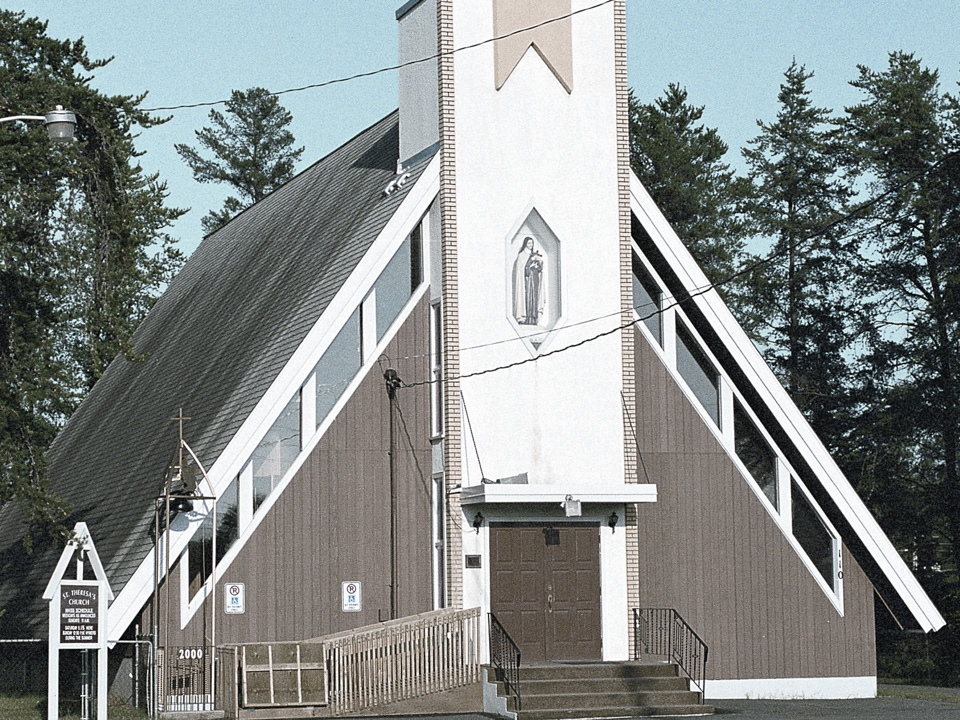 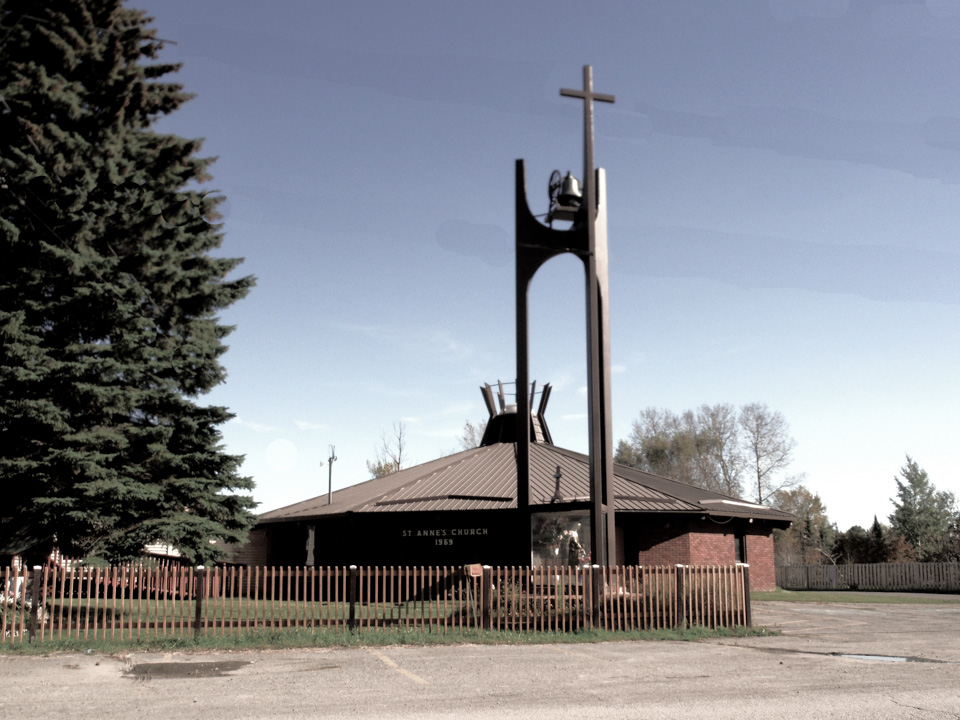 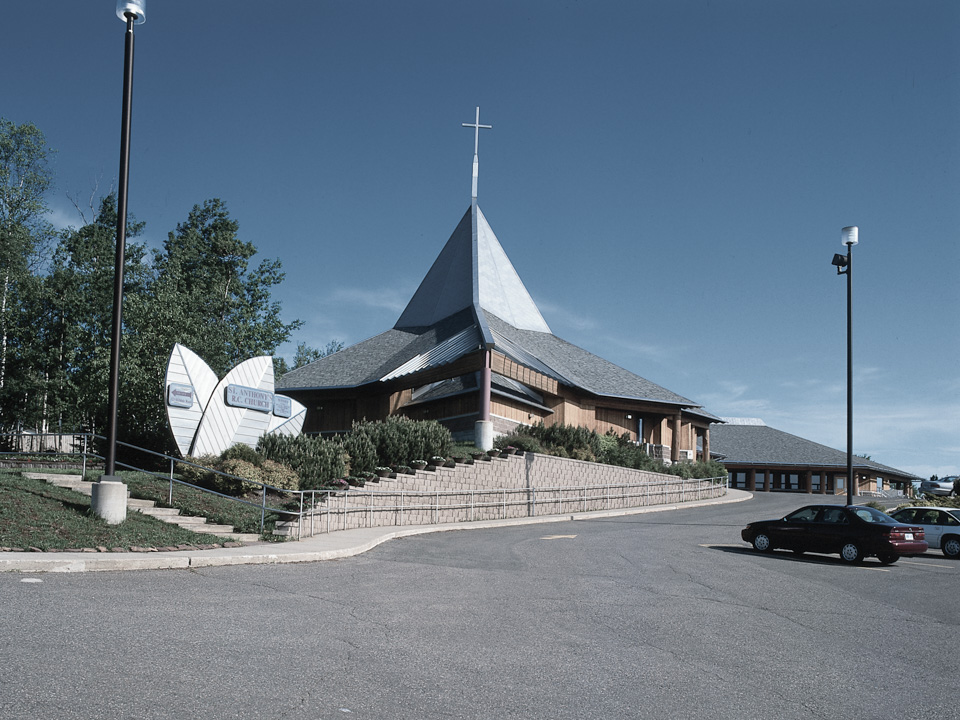 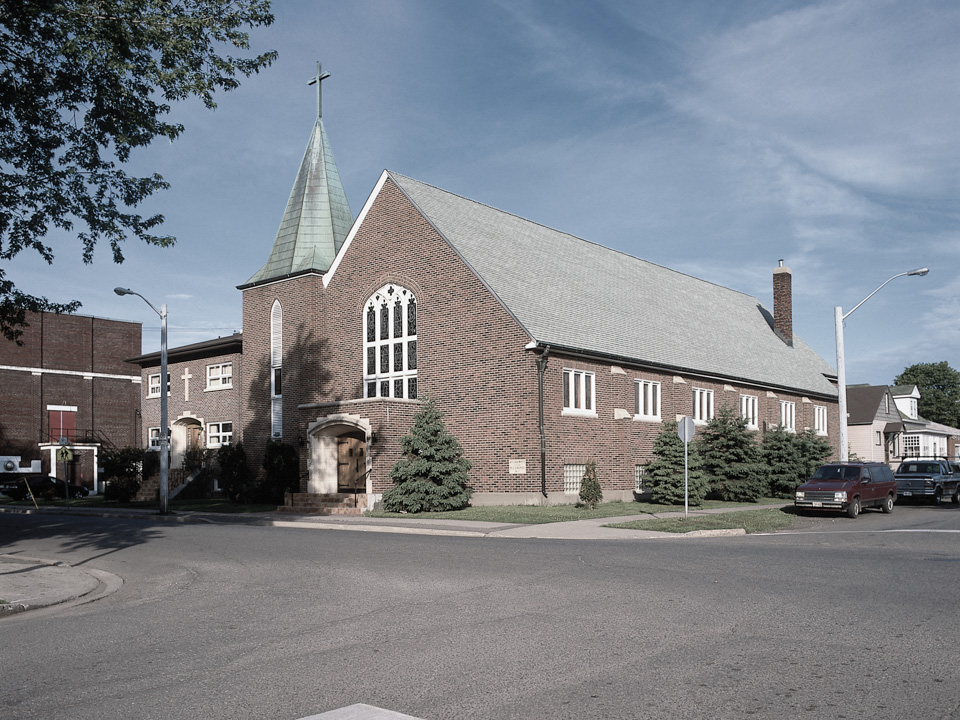 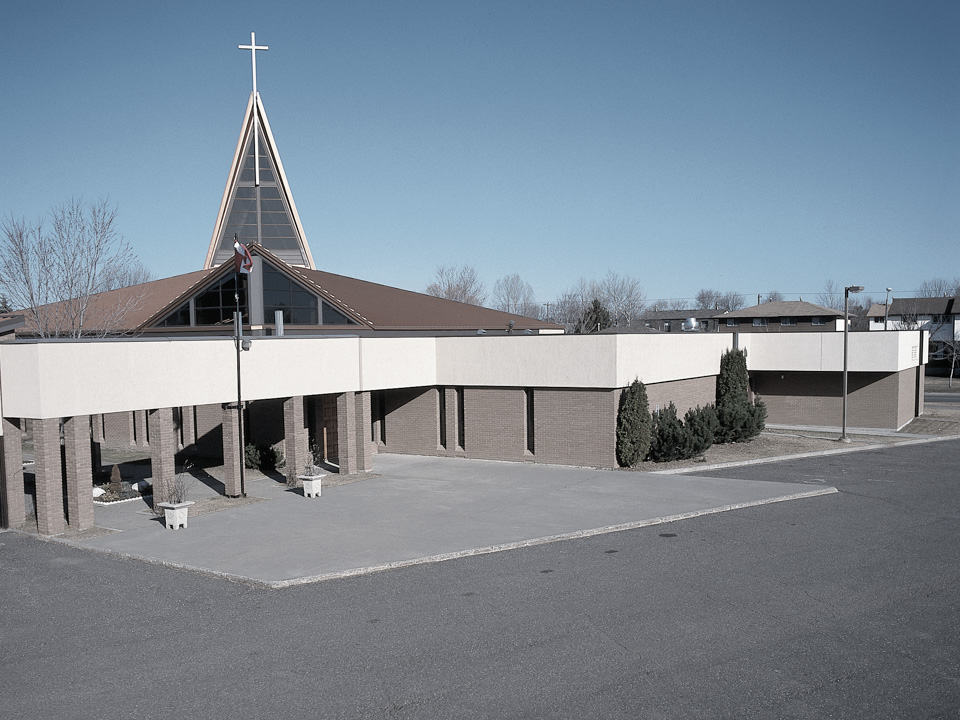 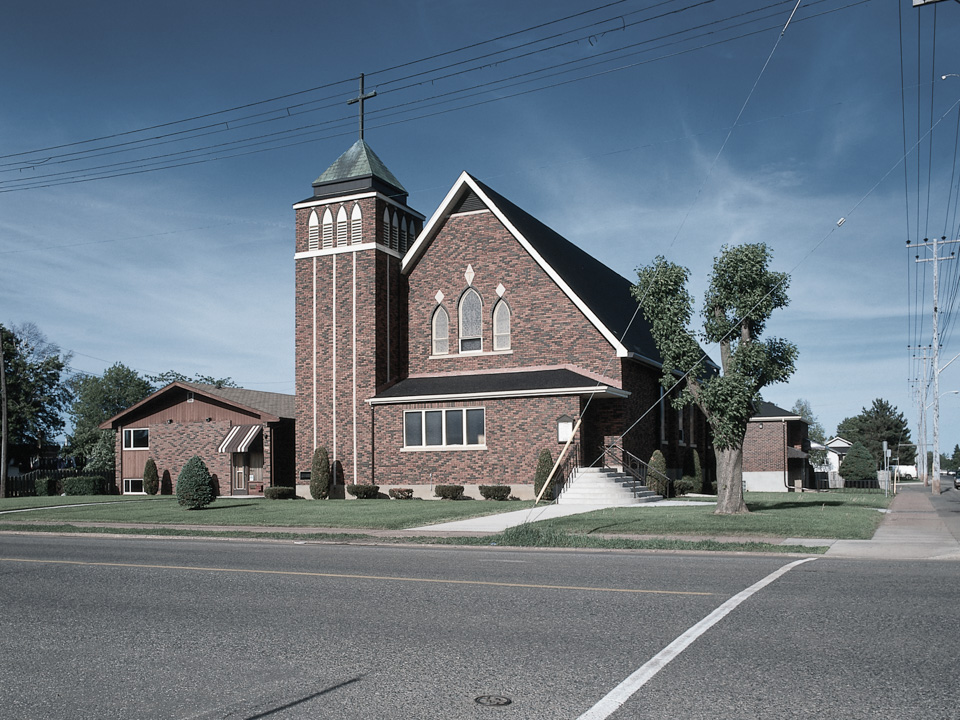 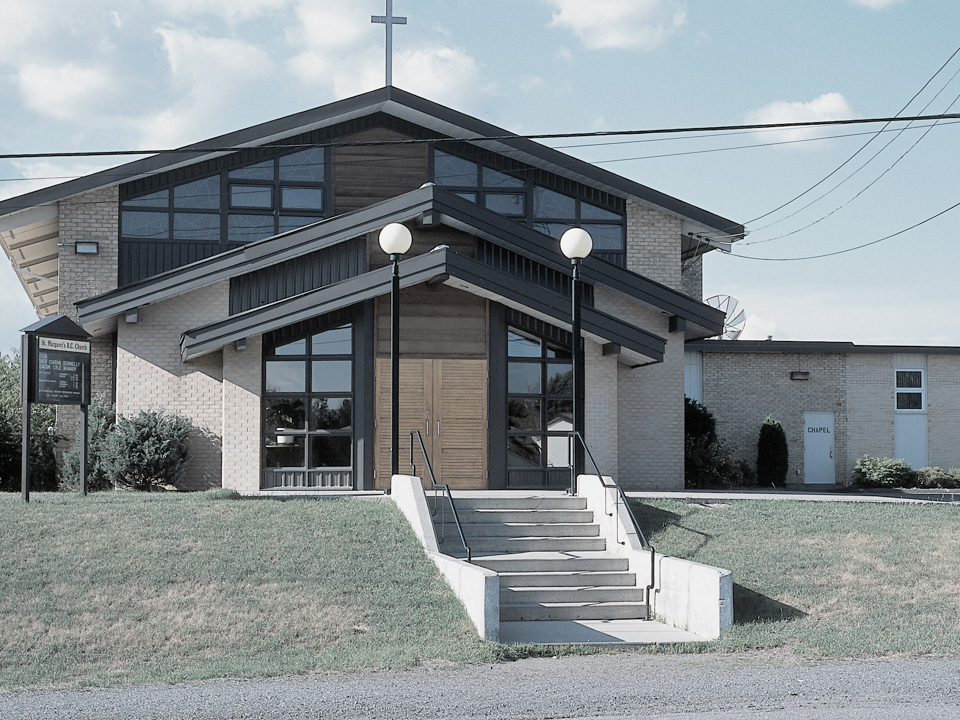 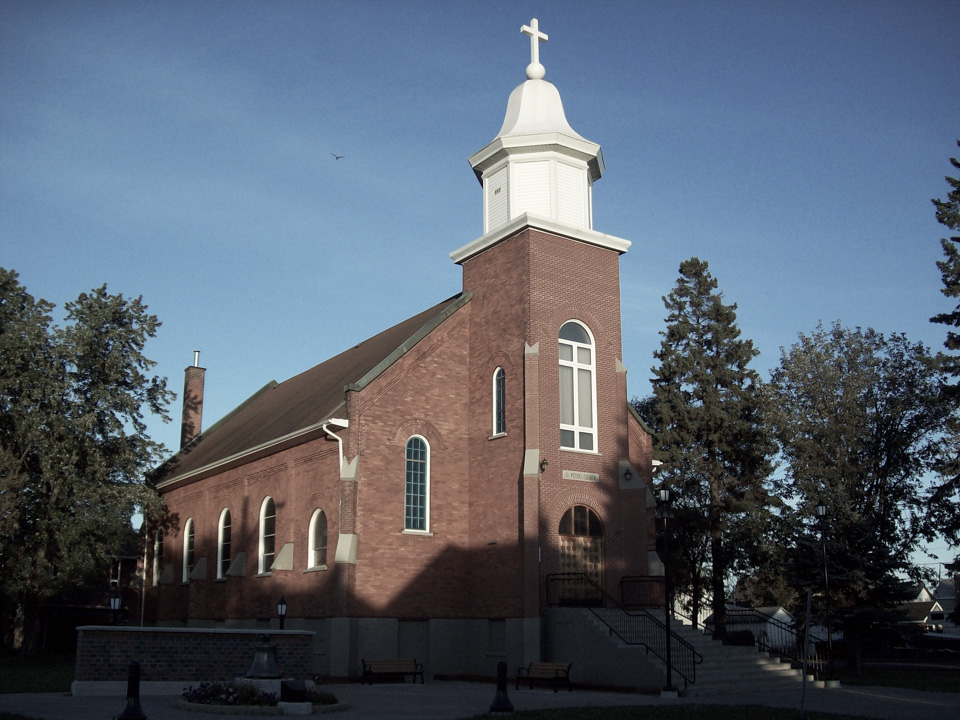 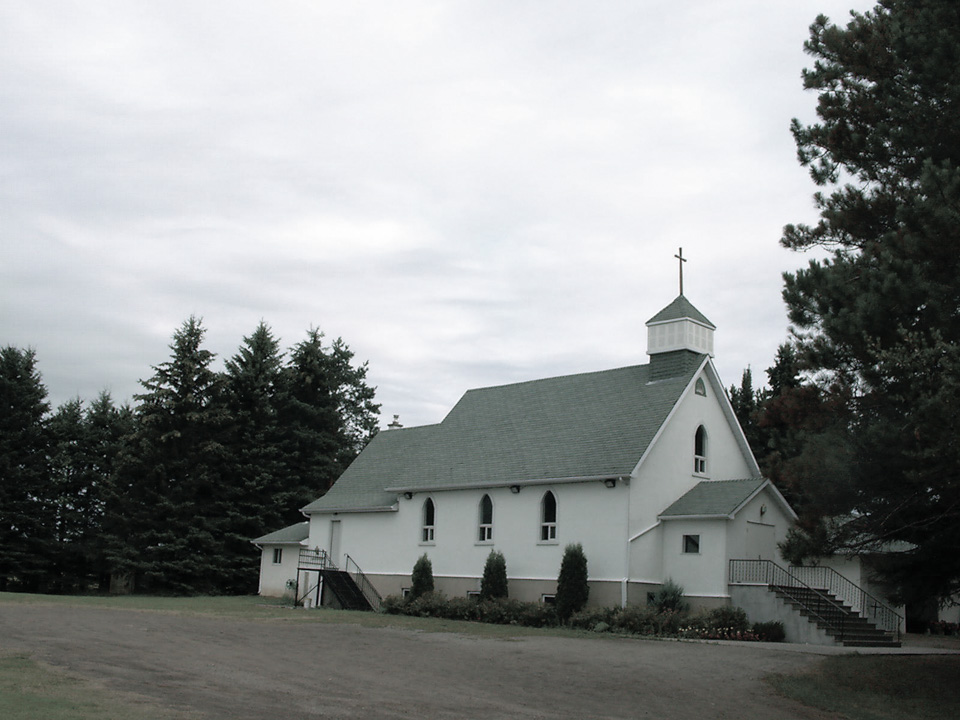